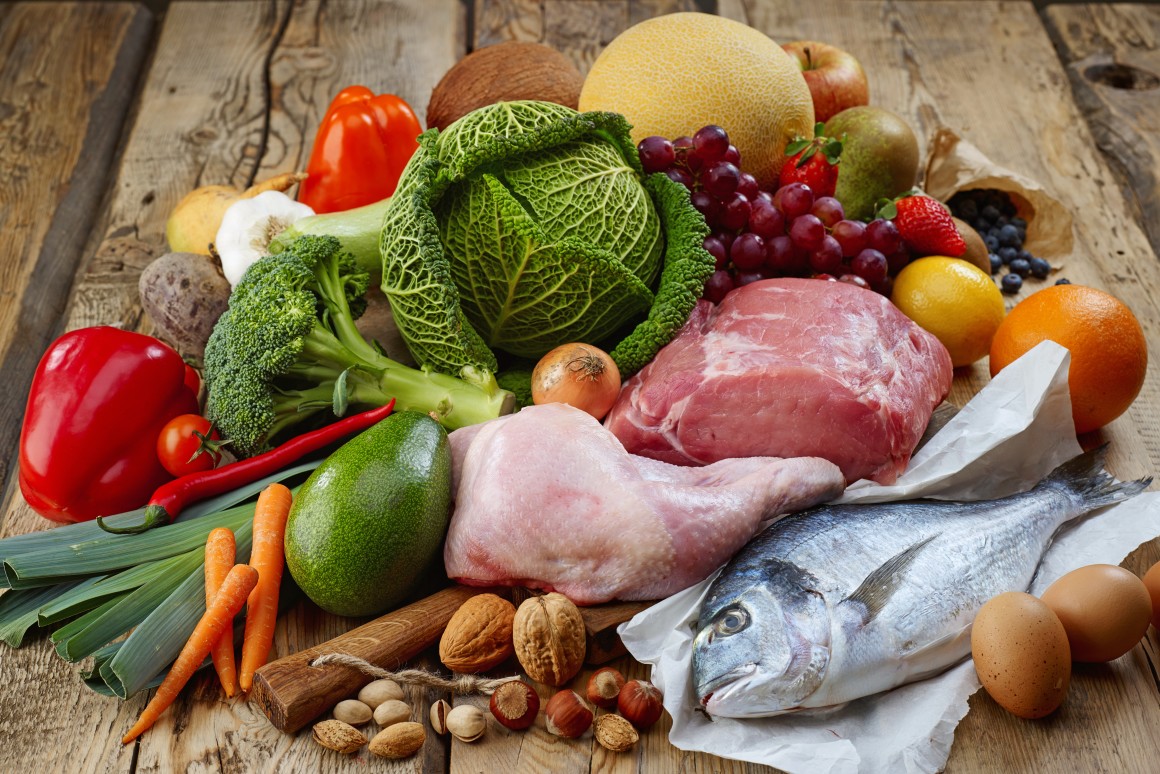 The Paleo diet is one of the most popular diets in the world, as well as one of the most controversial ones. The paleo diet is also referred to as the Paleolithic diet, Stone Age diet, hunter-gatherer diet, or caveman diet, is an eating plan based on foods that resembled a prehistoric man in Paleolithic era might have eaten. It might be impossible to know exactly what they ate in different parts of the world all those years ago, but researchers believe they ate whole foods that people could hunt or gather which included fruits, vegetables, fish, meats, herbs, eggs, seeds, and nuts.

Modern farming has changed the way people eat. Since the development of modern agriculture, dairy products, grains, and legumes have become an essential part of many people’s daily meals. An idea known as the Discordance Hypothesis stated that the reason for this diet is that the human body has not yet evolved to processes modern diet that began with farming practices. According to the hypothesis, the human body is genetically mismatched to the modern diet and the rapid change in people’s diet outpaced the body’s capability to adapt. Consuming processed foods can possibly increase the risk of numerous medical conditions, such as obesity, heart disease, and diabetes. Advocates of the paleo diet believe that by following a whole-food-based diet and having a physically active life, hunter-gatherers have fewer health problems than a modern human who eats fully processed foods.

Many people follow a paleo diet because of the benefit it offers, the diet is believed to help people lose weight or maintain a healthy weight. According to several studies, this diet can result in significant weight loss as well as major improvements in health. The diet is also said to improve glucose tolerance, lower triglycerides, as well as improved blood pressure control. However, it is important to know that this diet is not safe for everyone. Its effects on older adults, pregnant women, or children are still largely unknown. People who suffer from chronic conditions such as inflammatory bowel disease should consult a doctor before trying a paleo diet.

There are various recommendations out there on what to include in a paleo diet. Paleolithic humans lived on a variation of foods, which mainly was dependent on what was available and where they lived. There were people who ate a low-carb diet with lots of animals, but there were also people who consume a high-carb diet with a huge quantity of plants. The simplest guideline to paleo diets is if it looks like the food is made in a factory, avoids it. The following is a general guideline on paleo diets.

What you can eat: 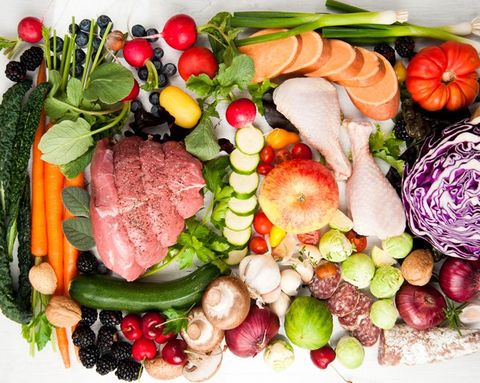 What to avoid on the paleo diet:

If you are following this diet, you should also drink plenty of water. Some people may drink black coffee or green tea, but do not drink any soft drinks and juices with added sugar. Another necessary part of the paleo lifestyle is getting regular exercise.

A lot of people are wondering about the dietary concerns of paleo diets. A paleo diet is rich in fruits, vegetables, and nuts, which are the elements of a healthy diet. What makes paleo diet very different from other healthy diets is the absence of dairy products, which are good sources of calcium and protein, as well as the lack of whole grains and legumes that are considered as good sources of fiber, vitamins, as well as other nutrition. This can mean that paleo diets have some hidden dangers. For example, dairy restrictions can lead to deficiencies in vitamin D and calcium, which is critical to the health of your bones. Besides, dairy products and grains are normally more affordable than foods that you can eat in paleo diets. Therefore, a paleo diet can be too expensive for some people.

The bottom line is, while a paleo diet can help you lose weight or maintain your already healthy weight, it also brings more beneficial health effects. Nevertheless, you can achieve the same benefits by leading an active life and eating a balanced diet with a lot of vegetables and fruits.